Harper Cox – When she was still a fetlife gloryhole girl.

Harper Cox – When she was still a fetlife gloryhole girl. This is a profile scrape of Harper_Cox from Fetlife.

It’s a mixture of 32 videos and 377 images, most of which are of her being the recipient of some very rough and kinky sex.

There’s a heavy kink element to a lot of her images and videos, showing her collared with a dental gag in one and being dragged by her leash from cock to cock in another. There is some piss play, her servicing dudes at a gloryhole, sharing a cock on her knees for oral with a friend.

In all of these she is very genuine, bubbly and playful and is clearly enjoying herself. 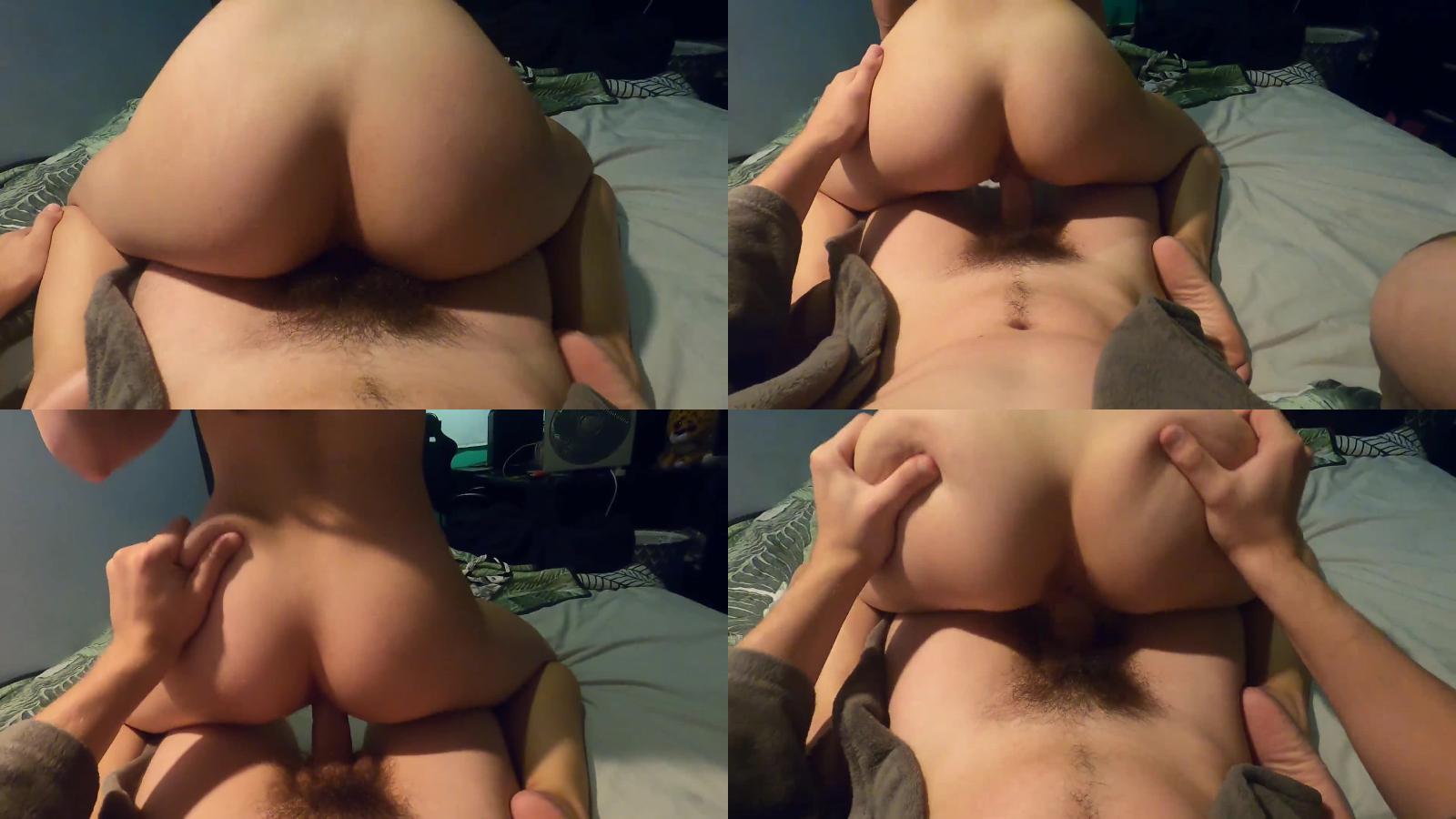 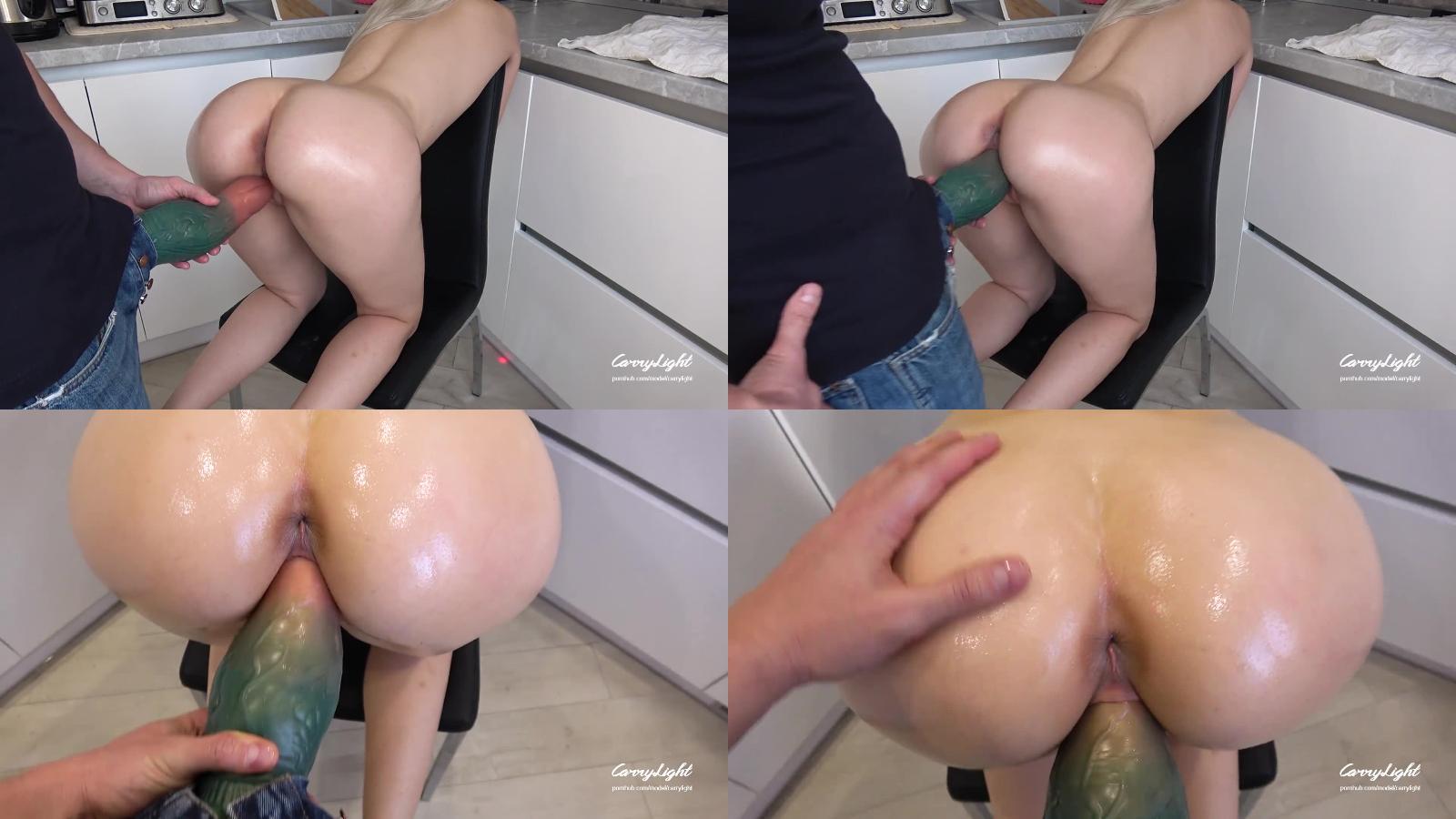 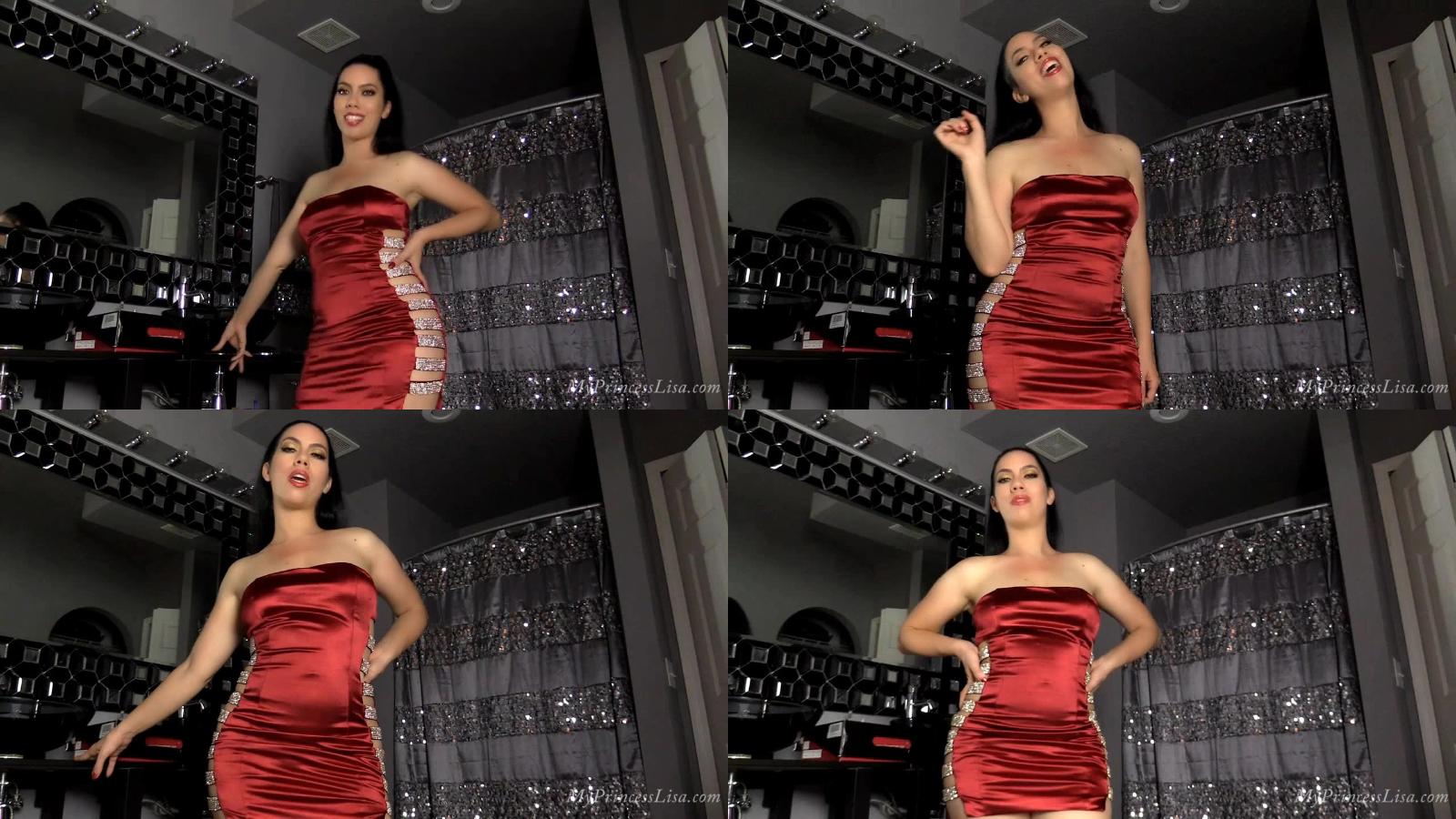 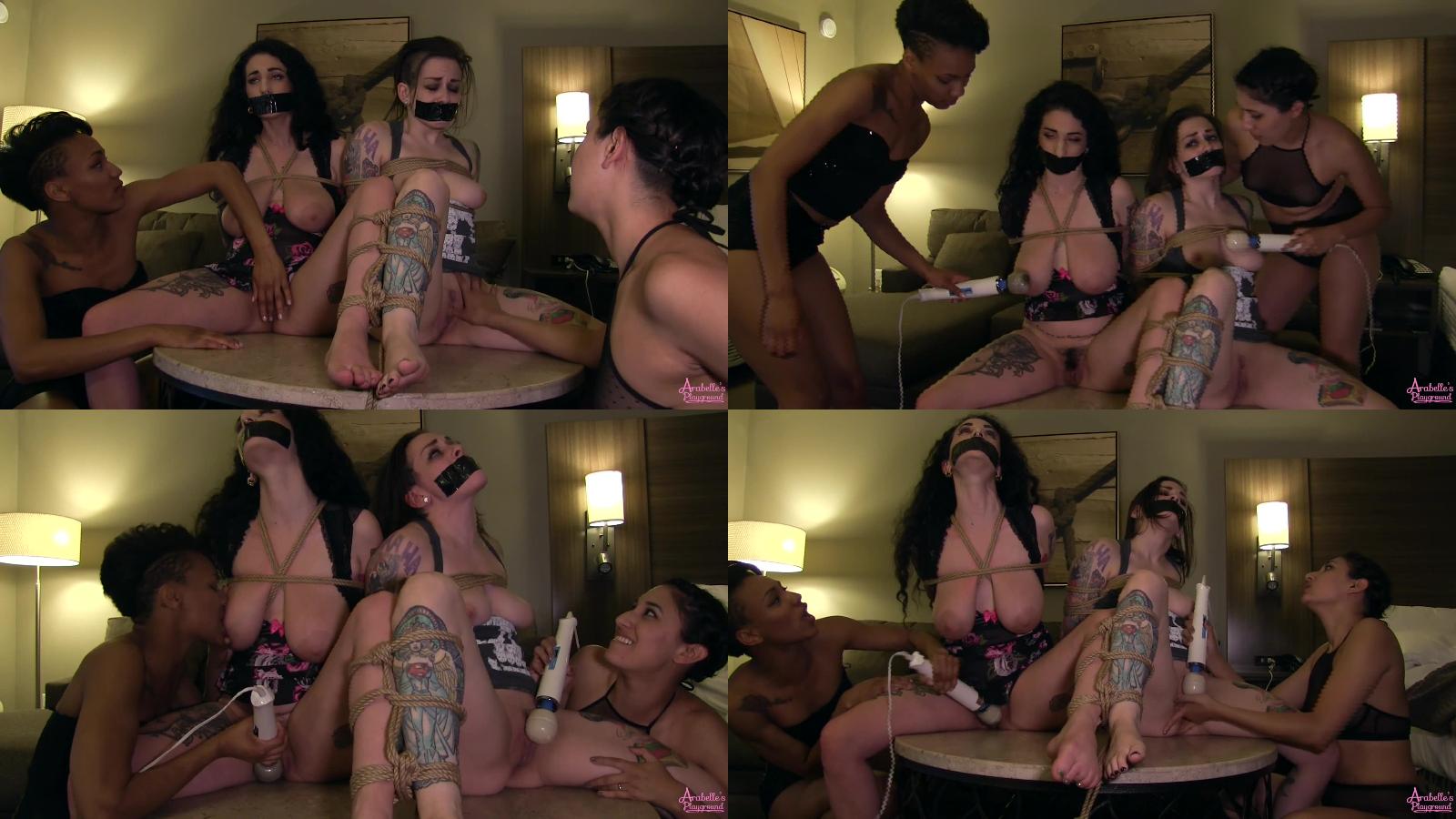 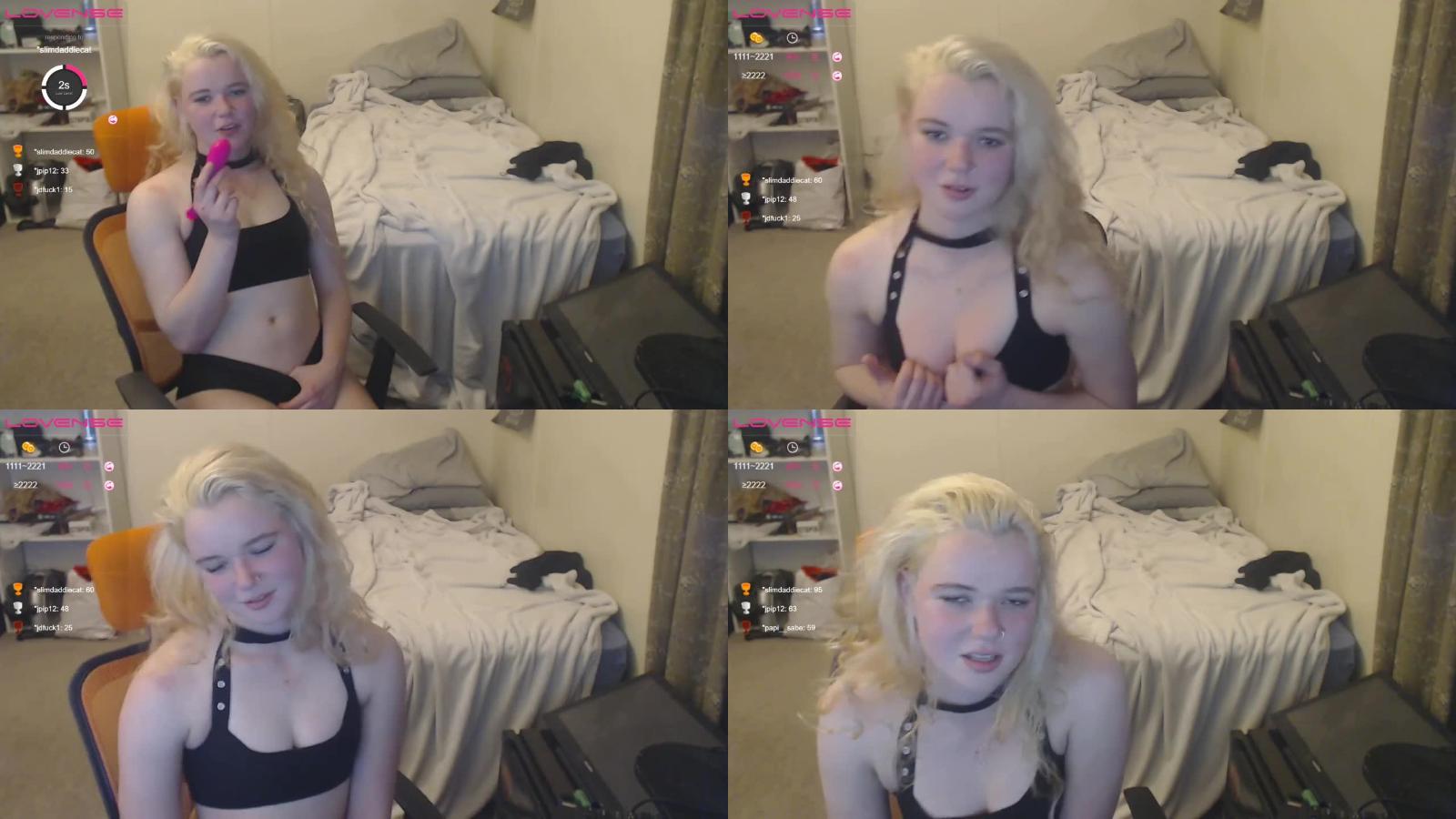 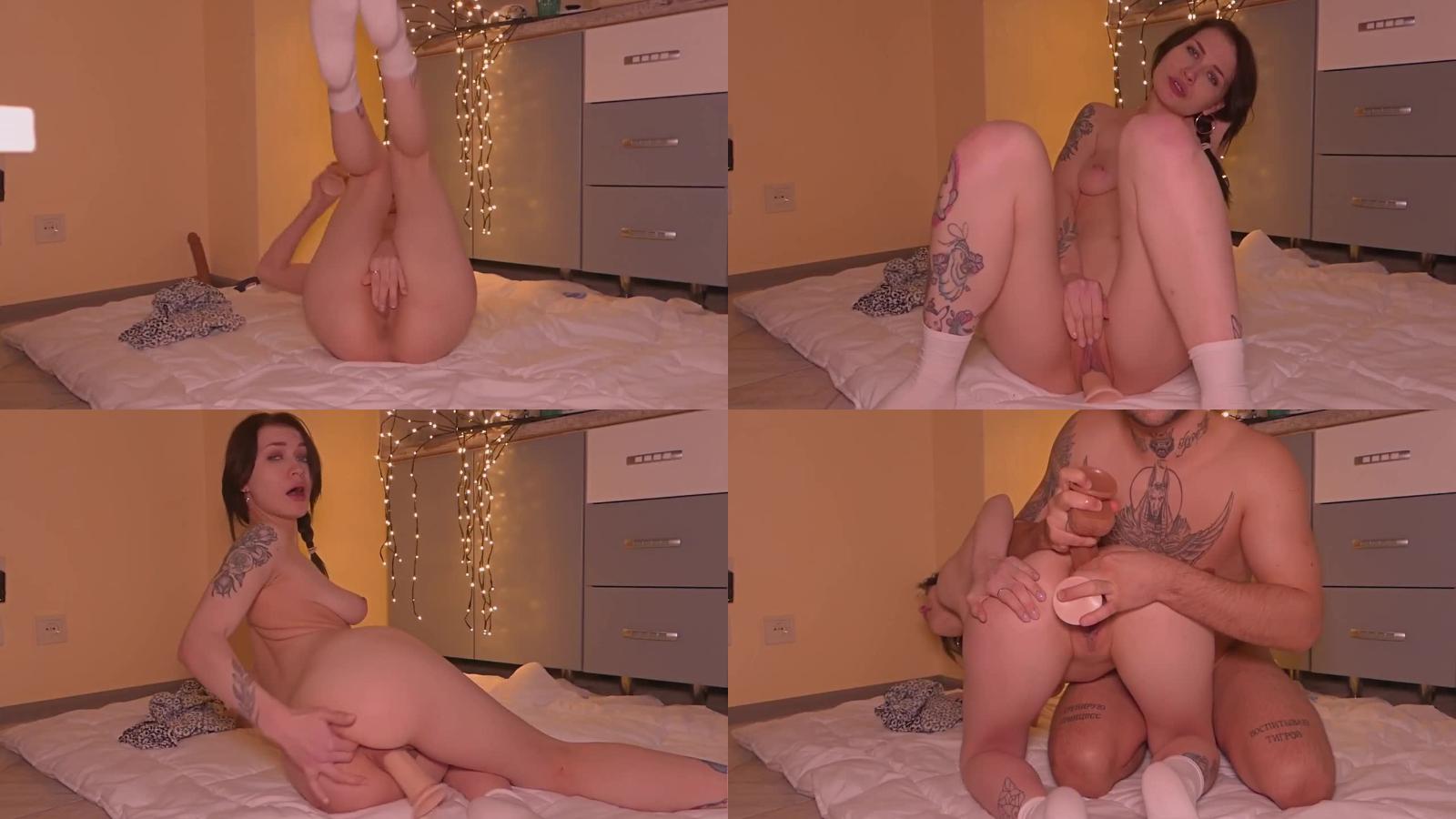